← back to
Ki Records
Get fresh music recommendations delivered to your inbox every Friday. 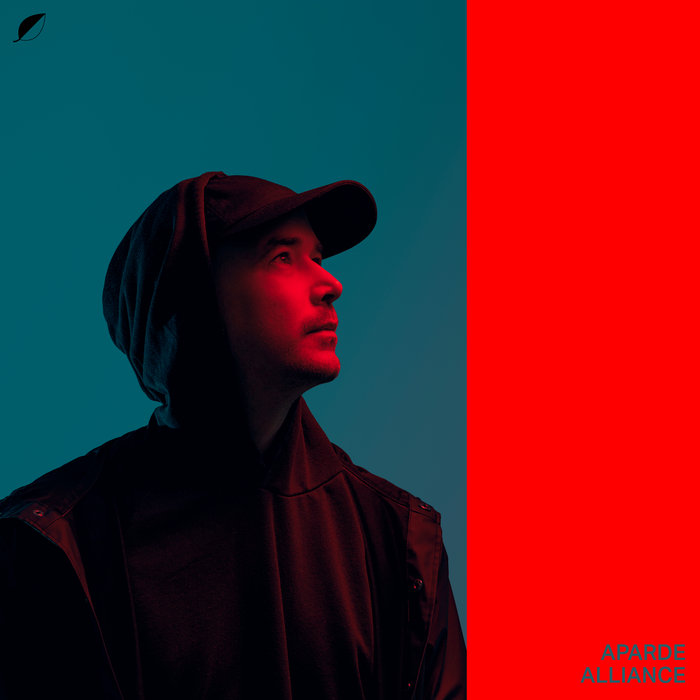 Aparde’s new album, Alliance sees the German musician retreat from his recent experimentations with avant-gard pop music back into the world of deep, and oftentimes dark, electronica. For his previous album, Hands Rest, Aparde ventured outside Berlin’s club scene through the use of his voice, which gave his music a softer and more intimate edge. Alliance is no less intimate, except this time the musician’s vulnerability seeps through the cracks rather than taking center stage.

As impressive sonically as it is technically, Aparde used a mixture of electronic sounds, analogue equipment and his own voice either as a sound element or lyrical component to explore this duality of sound. “This album was about focusing on something that calmed me down and brought me away from reality,” says Aparde. When the musician says ‘away from reality’, he doesn’t mean into dreamy, ethereal soundscapes, but rather a deep dive into dystopian atmospheres of drone sounds and chewed-up drum machines. Alliance’s second track, Allies has a dire beginning and one might even be tempted in skipping it if it weren’t for Aparde’s hushed voice shining through the shadows, melancholic yes, but also warm. Despite the album’s focus on electronic gear the music isn’t exactly dance-able, tracks have a ruminative pace, brooding even, “I wanted to make the tracks with
more breathing space between the atmosphere and silence. There are fewer elements but more
impact, I think,” says Aparde. Things change gears toward the middle of

Alliance, with both Lined and The Shift representing the colder, club-ier tracks of the album. For both of these tunes, any emotionality gets converted into a dense and thumping energy that is released in a cathartic fashion. It is, as Aparde describes, music “for you to move to when you have a good moment or a mental crisis”. But Aparde doesn’t leave it at that frequency; he closes off the album courageously by letting listeners in, once again, to his own world and emotions. While still a driving electronic track, Hole is framed around melancholic piano keys that bring the mood down, and prepare listeners for Know you, the album’s most intimate, and vulnerable piece. “I
never felt alright,” Aparde admits open-heartedly on the track.
With Alliance, Aparde brings listeners deep into his soul, a soul that is at times conflicted and agitated and at times low-key and solemn. And as he does so, the listener’s own mood is muted and lifted in a journey of quest, dance and healing.