← more from
Ki Records
Get fresh music recommendations delivered to your inbox every Friday. 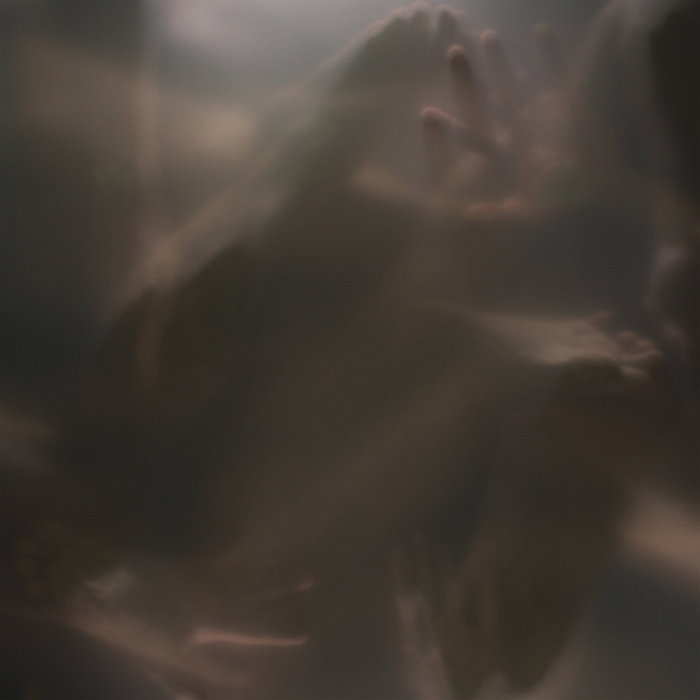 “Glass” is the attempt of an stylistic manifestation. An unconscious concept album as a summery of the last 2 years, dramaturgical and auditive braver than before. the combination of personal attributes, affections and processes in form of an individual sound design, authentic material sourcing and a soft voice. “I see my life through milky glass.” (Aparde - Glass) Milky glass stands for a semitransparent, fragile barrier causing a diffuse glance onto life. It is about force, obsession, excess, consciousness, evolvement, liberation, reconciliation, inner conflicts, accomplishments and the intercourse with these subjects that were decisive for the genesis of “Glass”. The debut album of Aparde. Paul Camillo Rachel (Aparde) was able to give back the liberty to his musical output, that he consciously subordinated, limited and aligned. “Glass” sounds more like breakout, more offensive, deeper insight with more attack, passion and maybe a little much of pathos. An unmistakable arrangement and atmosphere, accomplished through the usage of only self recorded material. Kind of urban and conceptional field recording of sounds in all kinds of environments, selected and sorted by themes. thus, for the title “glass” different kinds of glass were acoustically combined with other materials. Selected analogue instruments and a reduced use of software resulted in an homogenized, warm and classical but specific character. Crystalline, organic percussion, vivid surfaces, sudden rhythms and extent atmosphere, which distinctively scatter throughout and complement the stereoscopic sound image. The own voice, which will also be part of the upcoming works was out in a stronger focus. After a diffuse phase and adjacent relocation finally resulting in the availability of their own room for musical and personal development, the songs originated between the end of 2015 and mid 2016. Each and every song went through a lengthy process of development and many underwent a radical preadaptation around the start of 2017. The acoustic pattern of “Glass” became more and more distinct. The Album was then finalized an early summer of 2017 in an old cottage in the Mecklenburgische Seenplatte, a very unique lake district in the north of Germany. The homonymous title track summarizes the atmosphere of the album in a comprehensible way and is as well the oldest title on the album. The topic was visually translated by literally looking through a milky glass: intertwined limbs of elusive bodies, diffuse and bizarrely aesthetic.